I am delighted to have been selected for the Writers Programme for the upcoming In Between Time Festival in Bristol. I’m looking forward to be visiting and writing about some incredible artworks during my time there. The festival runs 12-15 February 2015 and you can check out the programme online here 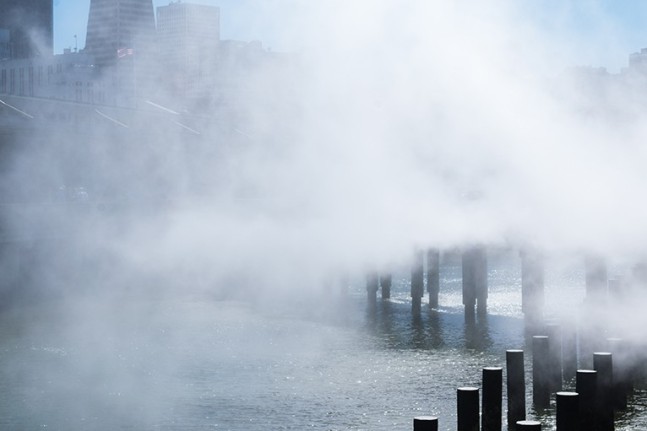 Over the next couple of months I will also be working on several exhibition reviews including:
Sikander Pervez, New Art Gallery Walsall, 30 January – 19 April 2015

In Another Light, Croft Castle, Herefordshire, 21 February and 21 March 2015