Mitra made these films in response to and relation to her time spent Digbeth, a light-industrial area of Birmingham where Grand Union is located. Based in Los Angeles, her work investigates the consumption of her body by the built environment. 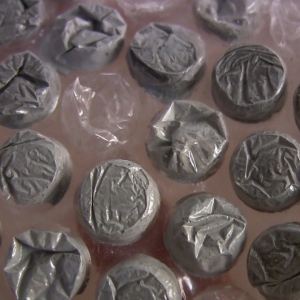 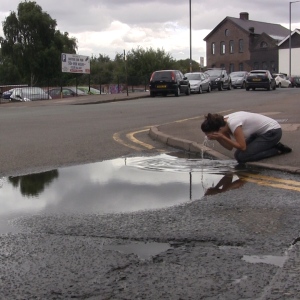 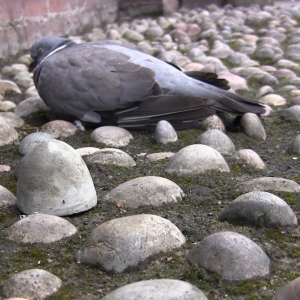 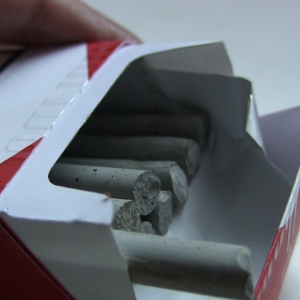 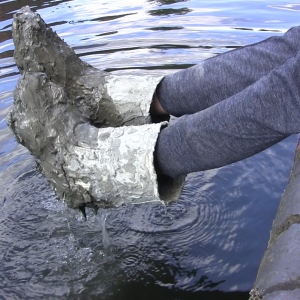 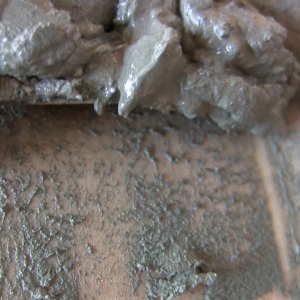 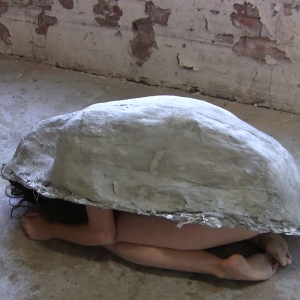 The short films were released one a day during the second half of her residency via social media. The films can be viewed in full here.

All photographs and films are copyright the artist.

Mitra will present her solo exhibition at Grand Union in September 2016, curated by myself.